Mail us for help :
Info@Avetalive.com 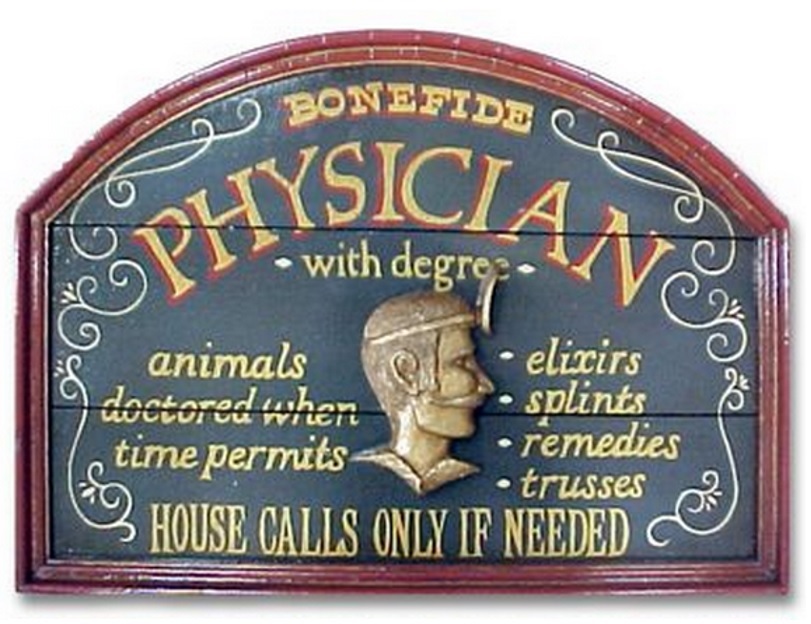 I had an interesting conversation with a friend of mine. He is (was) a solo practitioner in New York. He is a Pulmonologist / Internist. 5 years ago he started his own practice, getting away from a group practice. I have to mention, he’s my family doctor also. He was skeptical but entrepreneurial.

Suddenly he decided to go and work for a hospital. What happened?

He was very successful in his practice. Successful in the sense that patients loved him, he had no problem attracting patients and he was busy. So what was the problem?

He was plagued by problems with rising co-pays, co-insurances and deductibles, he was not collecting enough money. His insurance payments were fine though. With rising patient responsibility, he saw declining revenues. Just at that point, a local hospital he was affiliated with called him and made an offer.
Should he accept this offer or continue to enjoy his freedom with a good practice where not only his revenues were declining but more importantly, his wife was going nuts trying to get patients pay their outstanding balances?

He found out that the hospital had come to him bypassing other providers in his neighborhood because they knew he was a good doctor that had a great asset – happy patients that referred others to him.

He did his homework of course. He was part of the ‘second wave of recruits’ to the hospital. Few years ago, the hospital approached and hired some good doctors away from their practice. 80% of them were still working there. So, he felt the odds were good. Hospital administration (which he knew) can’t be that bad as goes popular wisdom. So his chances of success would be at least 80%.

Here’s the most important thing – the hospital made a very good competitive offer that was close to what he was netting at his practice.
So, he took the offer. I’m sure his wife had a role to play – she wanted peace and more time to themselves.

Here’s an interesting statistic related to independent practices: 23% feel that everything is okay with their collections.